As cannabis entrepreneurs vie for L.A. licenses, politicians could have big sway

Pot shop licenses have already hit their limit in Venice and other areas, but the City Council gave itself the power to increase those caps. Some entrepreneurs worry that the application process for additional shops will favor the politically connected.

An investigation into several hemp fields in California uncovered 10 million illicit cannabis plants with a "black market" value of over $1 billion, which authorities seized and destroyed, officials said Thursday. The investigators searched 11 different fields in the Arvin area, located about 100 miles north of Los Angeles, on Oct.

Over the coming decade, cannabis is liable to be one of the fastest-growing industries in the world. Although estimates on Wall Street vary wildly -- which is to be expected in an industry that has no modern legal precedent -- the legal pot industry could see sales rise between five and 18 times by 2030 over the $10.9 billion generated in 2018.

Mexico Just Missed Its Deadline to Legalize Marijuana -- Now What? | The Motley Fool

The marijuana industry has been hitting milestones and breaking down barriers throughout North America with regularity in recent years. To our north, Canada became the first industrialized country to give recreational marijuana the green light on Oct. 17, 2018.

Up to 20,000 patients in the UK are to be given medical cannabis over a two-year period in an initiative that aims to create the largest body of evidence on the drug in Europe.

Most physicians support access to medical cannabis - why doesn't the federal government? 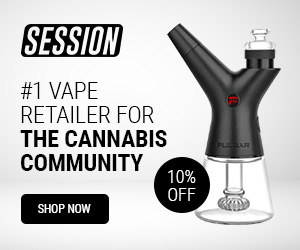 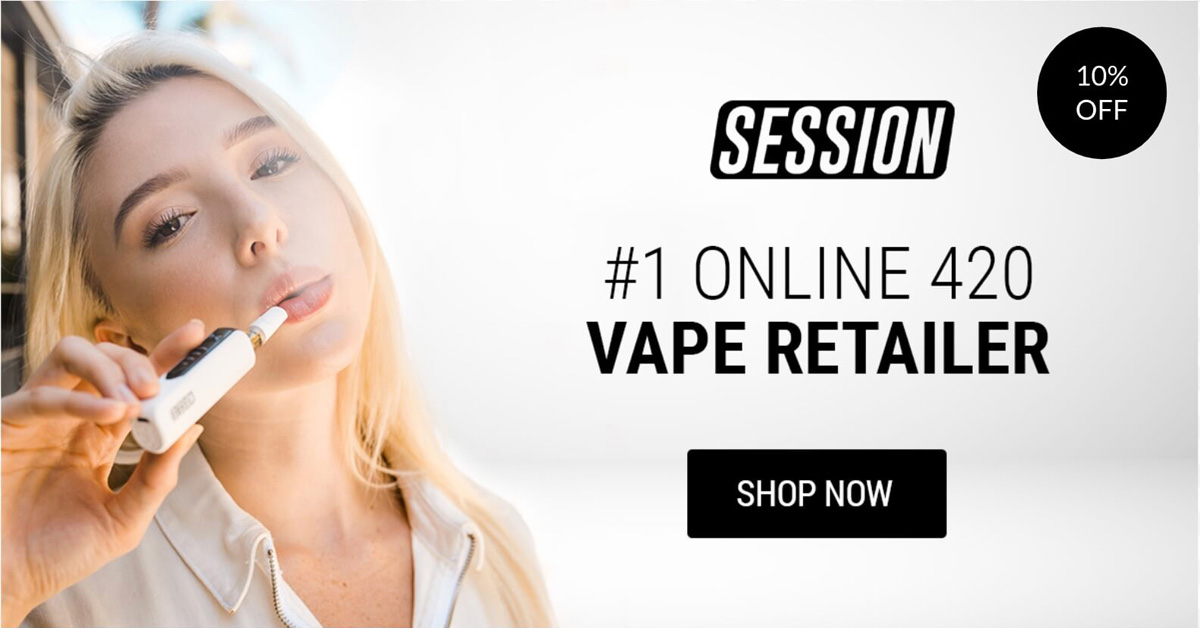